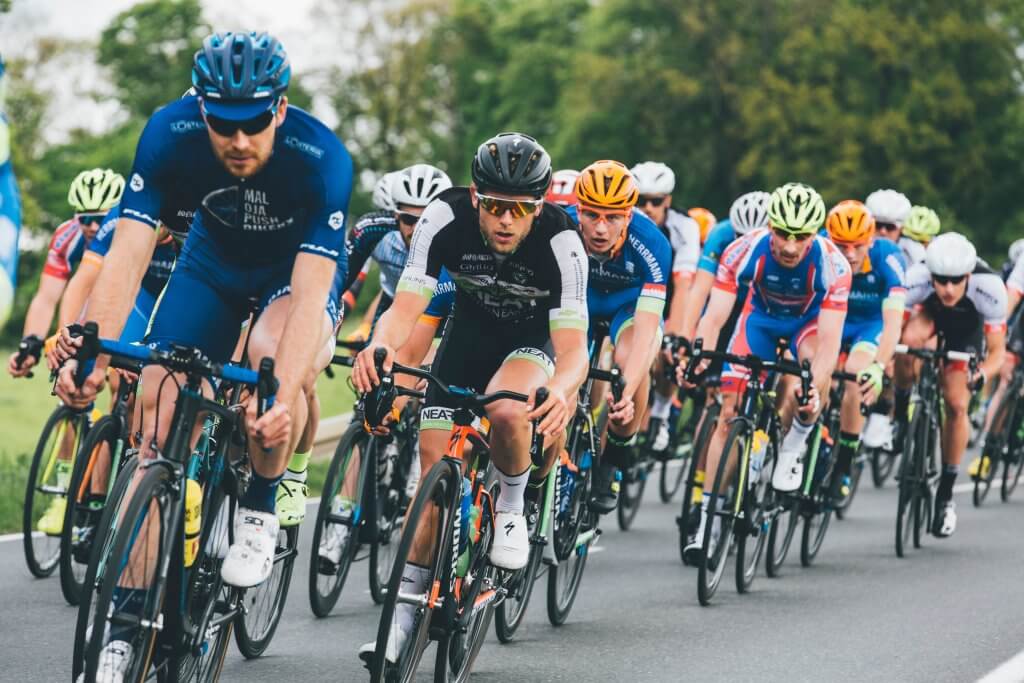 Chances are you have never heard of Sir David Brailsford. He is the former head of the British Cycling Team who transformed Great Britain Cycling from a complete afterthought to a record-setting powerhouse. David started in his role in 2002, taking the reins of a program that had been good enough to earn only a single gold medal in 76 years of existence. Fast forward to the Beijing Games in 2008, and his team captured 7 out of a possible 10 golds. Then they ran it back and did that again at the London Games four years later. His secret to success? What he calls “the aggregation of marginal gains”. The A.M.G.

What is the A.M.G.? It starts with a thought that appears to be counterintuitive for anyone who is a long way from their goals: thinking small, not big. Brailsford is a former professional cyclist who had gotten his MBA. At one point during his program, he came across the famous case study about the success of Toyota due to their superior manufacturing process compared to much of the competition. They gained this advantage by applying a Japanese principle called kaizen, which translates to “continuous improvement”.  Brailsford took this idea and applied it to his cycling team. Once they understood the core factors that drove results, they then moved to constantly improving the small details of the team’s processes to get better. They were able to gain a competitive advantage over time just like Toyota. No stone was left unturned. For example, they used a wind tunnel to better understand aerodynamics, found ways to make it easier to remove dust that could affect bike maintenance, and learned how to properly wash their hands to avoid catching colds leading up to races. They even went as far as transporting their own mattresses and pillows to events to ensure their sleep allowed them to recover as well as possible. They looked at every angle of what it took to get their team in a place to perform optimally.

None of these things would make much difference to performance on their own. In fact, some are hilarious to think about an Olympic Team doing. Taken together though these improvements proved powerful. The longer they focused on what appeared to be little things on their own, the greater the cumulative effect on the long-term output was. In other words, everything compounds. Whether you are talking about cycling, building cars, or building wealth this principle holds true. If you can aggregate a lot of little improvements to behaviors and processes over time on top of one another, the results can compound to produce huge results.

Unfortunately, this applies regardless of if the behavior is good or bad, or if the process being utilized is efficient or sloppy. Benjamin Franklin had a saying that sums this up in a different way: “an ounce of prevention is worth a pound of cure”. The longer we do something poorly, the worse the long-term effect is going to be. You can think about this in regards to anything in your life and it applies. Everything compounds, so we better act accordingly.

Morgan Housel brings this back to wealth building in his book, The Psychology of Money: “Think about this in the context of how much time and effort goes into achieving 0.1% of annual investment outperformance- millions of hours of research, tens of billions of dollars…when there are two or three full percentage points of lifestyle bloat that can be exploited with less effort”. If we can consistently improve a process that helps us spend less than we make and invest some of the difference in a way that gets us a rate of return that grows above long-term inflation, we are almost assured of becoming financially independent over the long-term.

The best way to build wealth is a lot like the way Sir David built a powerhouse cycling program (only not even close to as hard or intense): through the aggregation of marginal gains.  This is what a good financial plan is. Getting the foundation in place, and then constantly tweaking the process based on your psychology and new information that comes as your life evolves. The process of creating an ongoing financial plan seems counterintuitive just like Brailsford’s “think small” approach appears at first glance. However, both prove that the aggregation of marginal gains can lead to impressive results.

This approach is too boring for most people. That’s why we called it the “notorious A.M.G.”- most people don’t want to do it. There is a reason why we spend more on lottery tickets in the United States than we do movies, video games, music, sporting events, and books combined. We crave uncovering “that next big thing” that will give us financial success quickly, even though there is a proven way to get there if you have patience and remain disciplined. Hungarian stockbroker Andrè Kostolany put it best when he once said: “I can’t tell you how to get rich quickly, I can only tell you how to get poor quickly: by trying to get rich quickly.”

The Psychology of Money, Morgan Housel, 2020 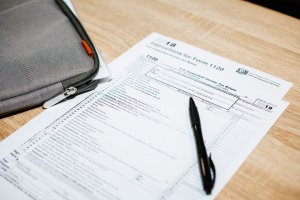 Did you know that Social Security Income is tax free?  If you didn’t, then this post won’t upset you. If... 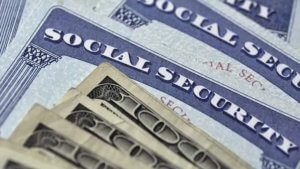 When is the Best Time to Start Social Security?

When is the Best Time to Start Social Security?

As retirement approaches, one of the most important decisions to make is when to start Social Security benefits. There... 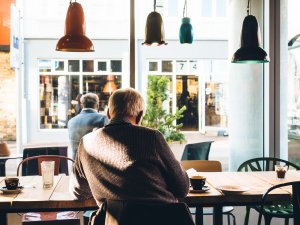 You spend your whole life working hard and saving for retirement. You pay into Social Security and Medicare over...