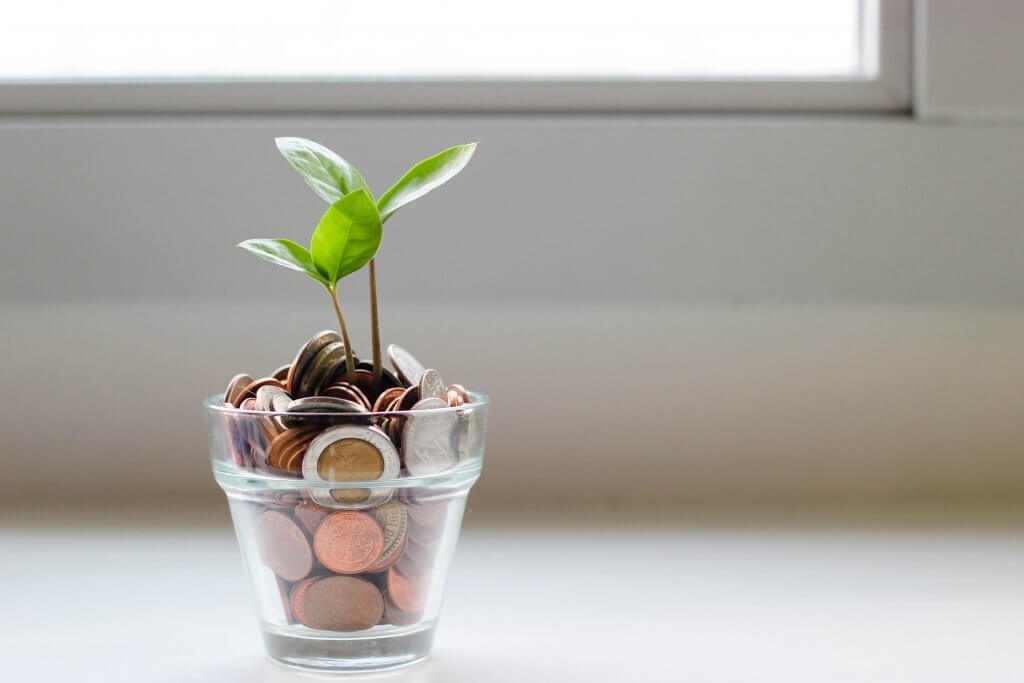 The utilization of automatic enrollment has skyrocketed in recent years to the point that more than half of all retirement plans have it. The government is even offering incentives where they will provide a tax credit of $500 per year for three years to any plan that adds automatic enrollment. For the plan sponsors that thought it would just create more work for them helping participants opt out, a recent study conducted by Vanguard says otherwise. The study shows that the plans that used automatic enrollment had participation rates that were more than three times those that did not. The results included higher participation rates, higher balances and more engagement from participants.

The reluctance to use automatic enrollment definitely has some merit. You offer the plan, make employees aware of it and give them access to experts to help them enroll. If they want to enroll in the plan, then they will. The results of this study challenge that way of thinking. The plans that did not have automatic enrollment had an average participation rate of 28%. The plans that used it, had an average participation rate of 91%. That is a pretty remarkable difference. It also showed that even lower income employees remained enrolled in the plan with 82% of employees earning $15k or less and 85% of those making $15-$30k choosing not to opt out.

The 17-page study looks at it from a number of angles. It covers the impact on age groups, income levels and even gender. The recurring theme is significantly higher participation rates. It also touches on automatic escalation, which is gaining in popularity. Auto escalation plans enroll employees at a set deferral rate and then increase it annually until it hits a target rate. The participation rates in the plans with auto escalation was slightly higher. That underscores the premise of the whole study, which is the power of default.

The study proves that employees are very good at procrastinating. While plan sponsors may think that offering the plan and resources to participate in the plan may be enough, many employees need more. The whole point of having a retirement plan is to put your employees in a position to retire someday. The ultimate measure of that is participation rates. If 28% of your employees are participating, that means that 72% of your employees may never be able to retire. As an employer and a fiduciary, it is worth your time to see if you can use the power of automation to make a difference for them. We believe that the 90+% that let it ride will be grateful to you in the long run. 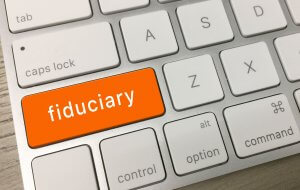 The fiduciary duty to a corporate retirement plan requires many different levels of responsibility. As the industry has evolved... 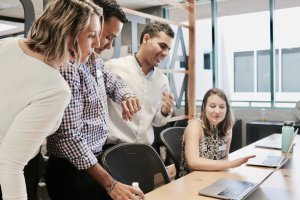 Parties to a Corporate Retirement Plan

Parties to a Corporate Retirement Plan 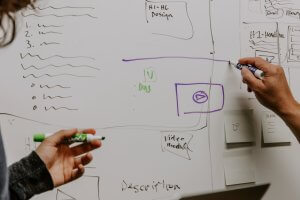 All industries have their “buzz” words or phrases. The retirement plan industry is filled with them, and plan design...