We all understand the idea that investing in “stocks” is less risky over extended time periods. If you take a look at history, there are only two rolling 10-year periods since 1940 where you would have lost money and those losses were small. We also know how compounding can grow our investments significantly and how even moderate, steady rates of return can result in large portfolio gains given enough time.

A 30-year-old person doubling his or her money at 7% every 10 years could see an initial investment grow by 16 times by age 70 and at 10%, have the initial amount grow by more than 40 times. Many people don’t understand or lose sight of the fact that compounding at moderate rates for a long time will make you a multi-millionaire. Not super exciting in the short run, but in the end, being a millionaire can be pretty thrilling.

The mistake people make sometimes is confusing speculation with risky investing. While investing in the stock market is “risky” in the absolute sense because “you can lose money”, we see over the longer term that the market is representative of the overall economy. As such, it somewhat coincides with economic growth. Therefore, we can see why the risk of losing money in the market is much lower over time than in the short run.

As Benjamin Graham said, the market is a voting machine in the short run but a weighing machine in the long run. For example, there is a company called Cisco that is very well run and has been profitable and growing for decades. It was considered a “hot” stock in 2000 during the tech boom. You could have purchased it for $70 per share in August of 2000 and today it’s worth around $46 per share. Forget the loss of $24 per share. The real loss is the missed opportunity of not compounding your money for the last 20 years. Worse yet, GE went from $58 to $7. How many known companies from 2000 aren’t even around anymore?

Yes, you can pick hot stocks Mr. Davey Day Trader. Furthermore, if you have a long time horizon, you can take more risk. However, you shouldn’t be too risky if you want to let time work its magic for you. The problem with trying to make money fast is you never do it with enough of your capital for it to make a difference in the long run (unless you are crazy). Finally, if like the excitement of trading, just imagine how exciting it will be to comfortably retire. 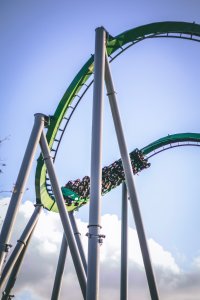 As we enter the home stretch of summer and people are once again taking trips to amusement parks and... 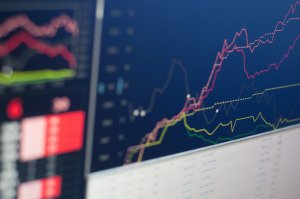 Last week, we wrote about the psychological aspect of investing. This week, we’ll take it a step further and... 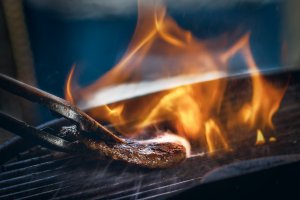 In this week’s blog, we will be sampling the thoughts and words of others to help make some important...