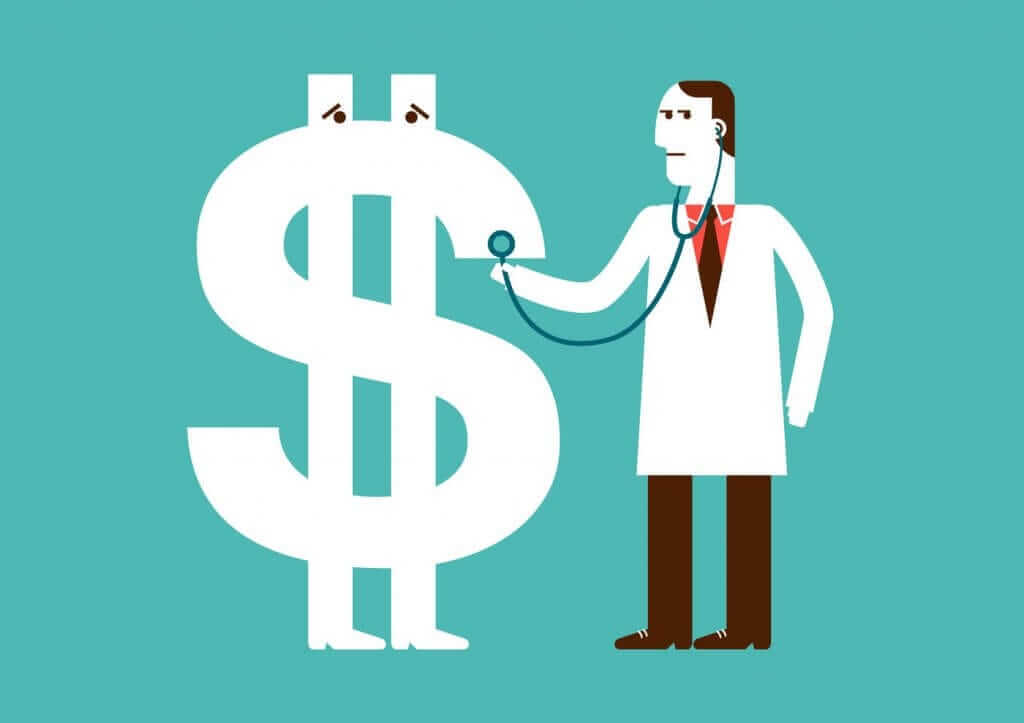 Age 65 is probably the most common age that people target when asked when they want to retire. Furthermore, the majority of target date funds in retirement plans are managed with 65 as the target retirement age. Sure, there are many people that would like to retire earlier. However, 65 or later is more realistic for most Americans. If we were to sum up the reason in two words, we would point to healthcare costs. However, if you’ve been reading our content, you’ve probably noted by now that we don’t sum anything up in only two words.

While healthcare is a major factor, it all comes down to planning. If you start planning early enough and you stick to the plan while modifying as needed over the years, then you can give yourself a realistic chance of retiring at an earlier age. It starts with determining how much money you would need to retire and then figuring out how to get there. If you want to retire before age 65, then you have to plan for the additional healthcare costs associated with that.

We become eligible for Medicare at age 65, which makes healthcare much more affordable. While Medicare doesn’t eliminate your healthcare costs by any means, it significantly reduces them. You still have to pay for supplemental plans associated with Medicare. Those payments are determined based on your income and usually come out of your Social Security. The cost of healthcare is a major factor in retirement and Medicare is an integral part of planning for those costs. Whether you retire at, before or after age 65, you will put yourself in a much better position to do it successfully if you have a plan in place. 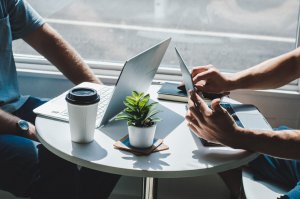 One of the many rewards of owning a successful business is being in control of your income. There is... 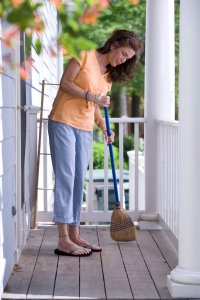 Since I was a kid, spring has been my favorite time of the year. However, one of the things... 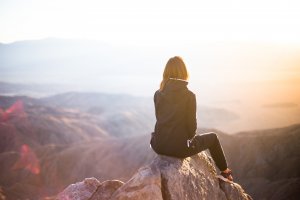 Parts I, II and III of our Taking Inventory series took you through the process of creating a balance...