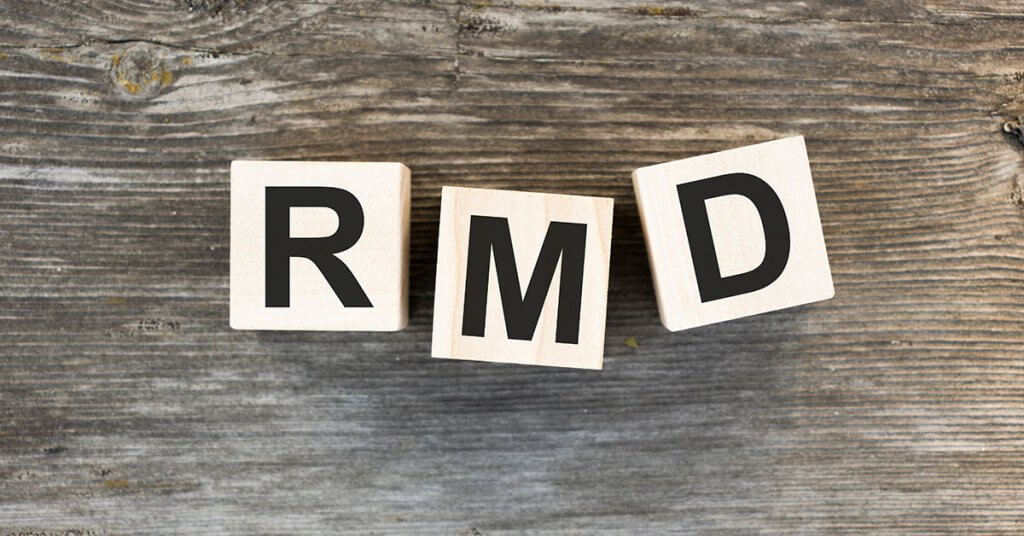 Since 1986, retirement savers have been required to begin annual withdrawals from their retirement accounts by April 1 of the year following the year they turn 70 1/2 whether they need the money or not. The mandatory withdrawal is known as a Required Minimum Distribution (RMD). When the SECURE Act was passed in late 2019, the age was increased from 70 1/2 to 72. Not only did it make it less confusing for people, but it also gave savers another year or two to defer their savings if they don’t need the money.

As mentioned above, you have until April 1 of the year following the year you turn 72 to take your first RMD. However, you only have that flexibility in your first year. After your first RMD, you are required to take it every year before December 31. Therefore, if you defer your first RMD into the following year, you will end up taking two RMD’s in the year that you turn 73. With that in mind, we usually encourage people not to take advantage of the April 1 deadline and instead to take it in the tax year that they turn 72. Like everything in finance, it depends on your personal situation and exceptions to that thinking can certainly apply.

The RMD raises alarms for some people with the biggest concern being that they have to take a large portion of the account and pay taxes on it. The truth is that the withdrawals are not as significant as many people might expect. They are calculated based on your 12/31 balance from the prior year and start at just under 4% of your account balance at age 72. The percentage increases marginally each year, but it does start to add up as you enter your 80’s and 90’s. It is worth noting that you don’t have to spend it just because you take it. The IRS just wants their tax money. You can pay the taxes on the withdrawal and keep the money invested if you want. It will just be invested in an account where you pay taxes as you go versus the tax deferred treatment it had in the retirement account.

There are multiple ways to manage your RMD’s and one case, even avoid them. That is only possible if you are still working. If you are working and don’t own 5% or more of the company, you do not have to take an RMD from the retirement account associated with that employer. It is worth noting that this exception does not apply to your other retirement accounts such as IRA’s. Another option can be to convert some money to Roth as you approach your RMD age. While you will still have to pay taxes on the conversions, you do not have to take RMD’s from Roth accounts. While the last option doesn’t avoid the RMD, it can eliminate the taxes. It is also a nice way to take care of your favorite charities. You can request for your RMD or a portion of it to be paid directly to a charity of your choice. If you do it correctly, this would satisfy your RMD requirement and you would not have to pay taxes on the distribution.

As always, you should consult a professional before taking any action and evaluate the planning opportunities that RMD’s present. It is worth your time to make a plan and ensure that you are managing your retirement withdrawals as efficiently as possible. 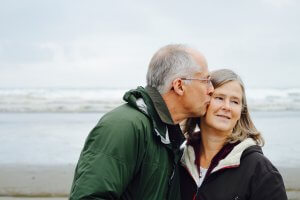 Age Based Planning – 70’s and Beyond

Age Based Planning – 70’s and Beyond

Many people are very active and some even still working well into their 70’s. Whether you are retired or... 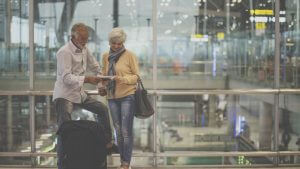 Your 60’s are the decade that seemed so far off, but you talked about it the most as you... 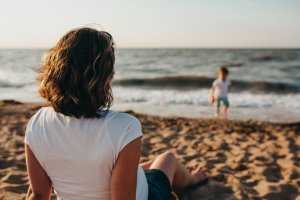 As you enter your 50’s, retirement is no longer a far-off event that you can’t fathom. It is actually...