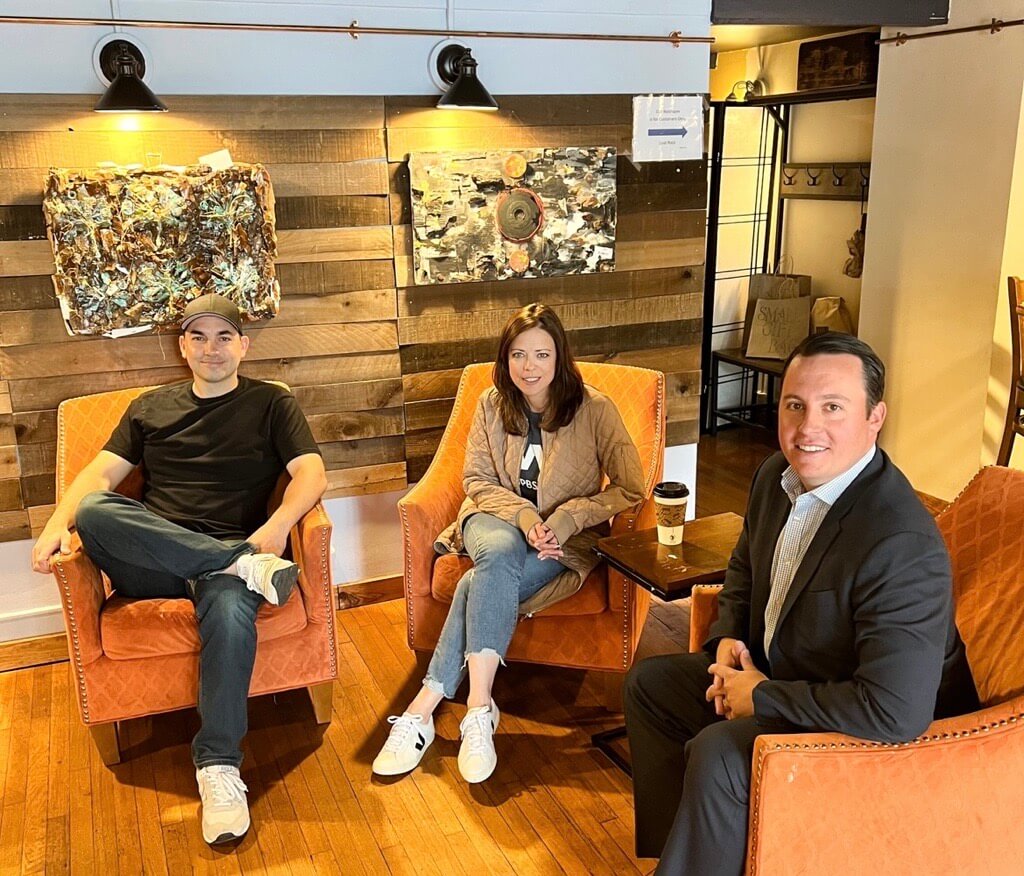 For episode 8, we have a unique community spotlight featuring News Director Julie Sidoni and filmmaker Al Monelli of  WVIA. We discuss each of their career paths that brought them to where they are today, Al’s new documentary film being released on June 23rd exploring the impact of Hurricane Agnes 50 years later, and the future of public television in today’s digital age. When I first pitched this idea, our team was interested in hearing more, but there was one question, which Julie even asks at the beginning of this conversation: what does this have to do with a wealth advisors podcast? It’s certainly a fair one, and the answer has two parts:

First, when you hear their stories, you will hear common themes that have shown up in every episode: people who made major decisions that involved taking risk, embracing uncertainty, and starting new chapters in their lives. In Julie’s case, she left a role at WNEP where she had achieved success to try something that took her out of her comfort zone, allowed her to help others, and brought her even closer to her passion of writing. For Al, it was he and his wife deciding they were going to pack up their young family and move back to Northeastern Pennsylvania so he could make documentaries full time, a lifelong dream of his.

Understanding how people make these types of decisions are what this podcast is about. While topics like investment research, asset allocation, financial planning, and tax strategy are what we spend much of our time on, simply put, our job is to help people make the best decisions they can to manage risk and their finances in an uncertain and complex world. Whether you are releasing a new film, taking a new job, starting a new business, or going through a major life event you didn’t see coming, our job is to help you do that in the way that is best for you and your family.

Second, At Alliance, all of us are from Northeastern Pennsylvania. Our community is important to us. The story of Agnes and its ramifications are things anyone with ties to this part of the country should be aware of. This film doesn’t just tell the story of a major flood 50 years ago, it asks complex questions we need to answer today to protect our families, our property, and our economy moving forward. What will also come through in this film is the raw grit and resilience the people of this region have. How they were able to pick themselves up and rebuild from a terrible catastrophe to move on with their lives. Whether you lived through Agnes or have never heard of it, everyone should take the time to tune in.

On June 23rd, WVIA will be airing a full night of programing related to Hurricane Agnes starting at 7pm. Al’s documentary will premiere at 9pm. 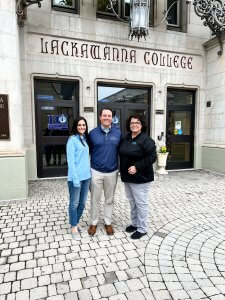 For our latest episode, we sat down with President and Chief Innovation Officer Dr. Jill Murray and Provost Dr.... 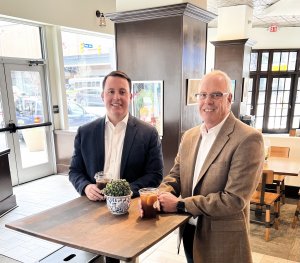 For episode six, we are highlighting a great event being held by TecBRIDGE, an organization that is vital to...

We are releasing the first of what we are calling our “community spotlight” episodes. While the goal of this...