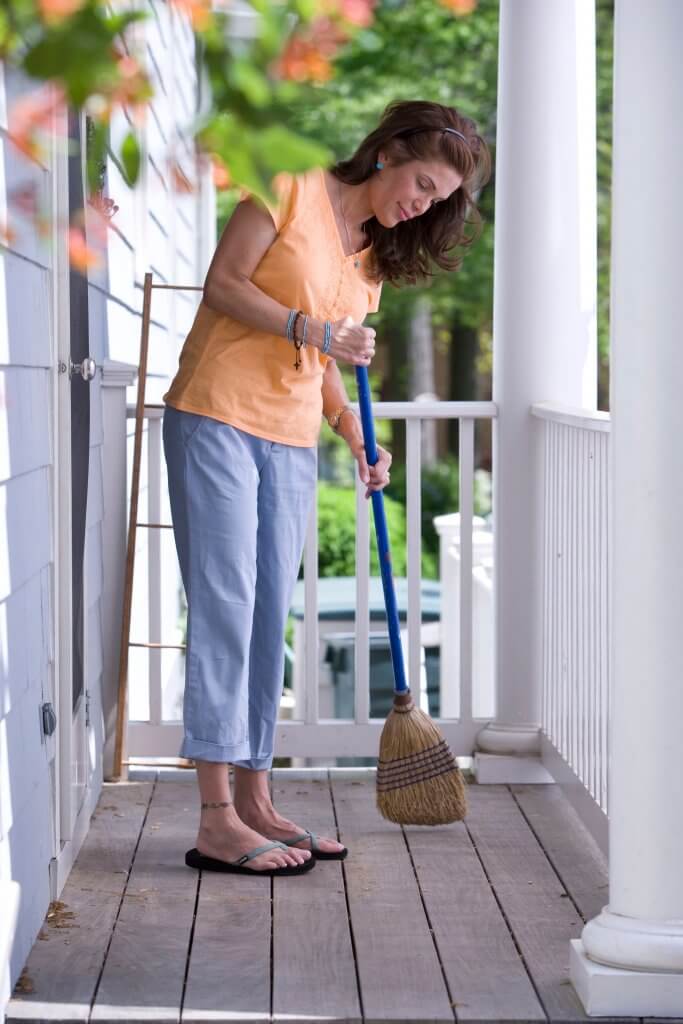 Since I was a kid, spring has been my favorite time of the year. However, one of the things that always came along with it were the spring-cleaning chores around the house when the weather turned. Getting the patio furniture out and cleaned, yard work, and cleaning out the garage are a few that come to mind. Spring is always a good time to clean out the items you no longer use and get organized around the house, and it is also a good time to do the same when it comes to your personal finances.

Often, the biggest obstacle people face when it comes to achieving their financial goals is “the system” they have in place when it comes to spending and saving. All I mean by that is the make-up of the various accounts, processes, and habits people have in place to contribute to retirement, pay your bills, save money etc. Much like a garage fills up with old exercise equipment, ski gear, or golf clubs that haven’t been touched in years, the same thing happens in one’s financial life. In both scenarios, “stuff” sort of just accumulates and you look around after a few years and get overwhelmed about what to get rid of and where to even start. Maybe it’s a 401k from an old employer, a savings account where you forget the login information, or a credit card you know you have to pay off.

A financial planning conversation can help you get organized and update the system for how your life looks now, rather than being a hodgepodge of things that once made sense in the past. Getting organized is always a good step in helping one feel better, but why does it make a difference in our financial outcomes? The answer lies in a concept everyone is familiar with: friction.

Friction is a force that opposes movement, and makes you expend more energy to achieve the same outcome. When you push a book across a table, it stops pretty quickly. What stops it is friction. In order for objects to move as efficiently as possible, friction must be minimized. Think of throwing a bowling ball towards some pins, the first time down a slick bowling alley, and the second time down a lane filled with gravel. Gravel will have more friction, take a lot more energy to go the same distance, and reduce your chance of success.

Now, what does this have to do with someone’s finances? Think of the last time you bought something. Amazon (and now pretty much anywhere else you spend money) has employed thousands of smart people and spent billions of dollars to do one thing: reduce friction to make it easier for you to spend. Venmo makes it easier than ever to send money between people. Apple allows us to sign up for countless subscriptions that will be debited from our accounts indefinitely with a couple of clicks. The examples are endless. In every aspect of our lives, the friction that once existed that prevented money from leaving our checking accounts has been minimized to almost nothing.

Meanwhile, the things we need to do to better our personal finances often sit on the back burner. We never take the time to reduce friction in a way that will allow us to better pay down debt, save, and take advantage of compounding. Just like companies make it easier for us to spend more money buying their products, we need to reduce friction when it comes to building wealth. We need to make things as effortless as possible so they are easy and repeatable. The harder you make it on yourself, the more life will get in the way and prevent consistency. Often, we focus on getting a raise, hitting a bonus target, or some other goal immediately in front of us. However, it is your system (or lack thereof) that will dictate long-term outcomes, not how much money you make. You don’t need a lot of money to get organized, but if you aren’t organized chances are you’ll never have a lot of money.

In the book Atomic Habits, author James Clear talks a lot about goals and how little results are actually tied to setting them. Whether you’re talking about groups of high-performing athletes, entrepreneurs, students, or people who want to be financially independent, chances are the members of each group set similar goals. What separates those that end up succeeding then? It is having a repeatable process that allows them to achieve what they are after, not the goals themselves. Clear goes on to say: “Goals can provide direction and even push you forward in the short-term, but eventually a well-designed system will always win. Having a system is what matters. Committing to the process is what makes the difference.” When you boil it down, that is all a good financial plan is. Thankfully, just like those spring-cleaning chores, it doesn’t take as much effort as you think, and you’ll feel much better after you do it. 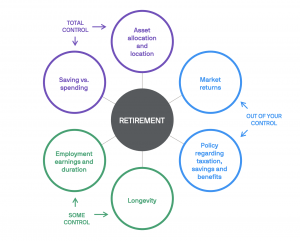 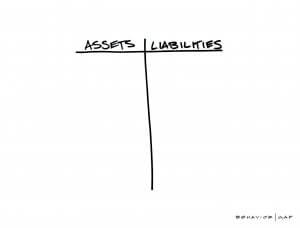 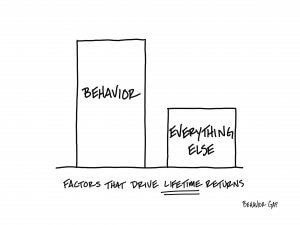