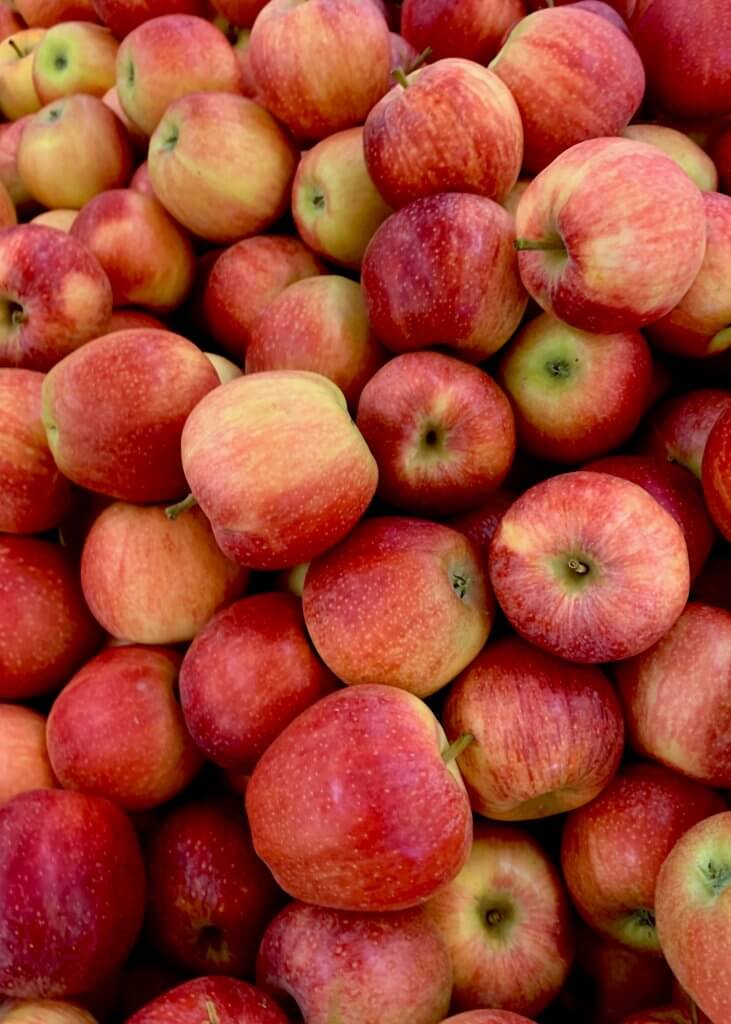 For regular readers of our blog tired of hearing about inflation, please accept our apologies in advance. We’re going to give it another go, and this time our goal is to sum up what you need to know in less than five minutes. Why? The short answer is because its really important. For most people, inflation is the single biggest threat to reaching their long-term financial goals. Another reason is that as inflation has reared its ugly head recently it has been continually explained poorly or inaccurately much of the time. Whether it’s talking heads in the media or politicians, explanations about inflation are often at best incomplete, and at worst completely wrong. Finally, those younger than 60 years old have not experienced inflation at these levels as financial decision-makers. Recent economic reports have consistently shown we are in an inflationary period not seen since the early 1980’s. It’s important we understand this complex topic in order for us to make better decisions with our money. Okay, here goes nothing…

To put it as simply as possible, it is the decrease in the purchasing power of your money over time. $100 today on a trip to the store is one thing, but that same $100 will buy you a lot less ten years from now. As more money enters the system, the price of everything increases over time. Have you ever heard a relative start a rant with “back in my day…” and discuss how the price of milk, gas, or the house they bought years ago was much cheaper? That is inflation at work. It is important to note that inflation works both ways. What is often forgotten during those moments of nostalgia is that wages (and overall quality of life for that matter) were also much lower back then too.

If you had $1,000,000 and put it into a no interest savings account (or stuffed it under your mattress), in 25 years that would be worth the equivalent of $500,000 if inflation averaged just 4% annually.  Even at 2% (where inflation has been in recent years), this would wipe out over a third of your purchasing power over that same period. Over the last forty years or so, the threat of inflation could be likened to the old tale of the frog in the pot. The story goes that if you put the frog in a pot of room temperature water and it slowly moves towards boiling, the frog won’t notice until it is too late. Instead of a frog and a pot, the analogy here can be changed to holding 0% cash for too long. Sure it won’t affect you today, but inflation will slowly turn to a boil with time, and it can be too late by the time we notice.

Why is inflation so prevalent suddenly?

Covid and the policies that resulted from the last two years have turbocharged this once slow moving dynamic. Some factors include: increasing energy costs as the economy opens back up, cash injected into people’s bank accounts, and that cash hitting accounts just as production of goods and services were shut down (among many other factors). While things like supply chain issues have certainly caused major headaches, they are only part of the issue. The main driver of inflation is this: The Federal Reserve and governments printed and spent a lot of money in a short amount of time.

Let’s put it in English first before using financial jargon to explain what this means: 40% of all dollars in circulation have been printed in the last two years.

At the risk of oversimplifying, when more dollars are printed at the same time the production of things people buy has been limited, you are by definition creating inflation. Let’s use the below example from economist Brian Wesbury of First Trust to help explain this concept in a straightforward way. While the economy is very complex, this gives you the basic gist of the main drivers quickly. Let’s say the below picture represents the amount of dollars and goods in the pre-Covid economy: $10 dollars and 10 apples, so the apples cost a dollar each.

Given the crazy circumstances in the early stages of the Covid-19, the Federal Reserve flooded the system with new money to help fund emergency spending and provide liquidity and stability to financial markets. As we said, over the last two years the amount of money in the system increased by 40%. So now you have the same amount of goods, but 40% more money in circulation. In our example, that means the apple that used to cost $1.00 would now cost $1.40.

As we said though, this isn’t the only factor. As economies across the world were shut down for health and safety, fewer apples could be produced. In this example, let’s say there are now five apples being produced instead of ten. That means the prices of those apples has now doubled because you have more money and half the supply. This is what we are seeing today.

The Federal Reserve has begun the transition back to normalizing policy, with the hopes they can strike a balance between tamping down inflation and keep the economy on even footing. Economies are dynamic, so eventually supply chain issues will be sorted out as well. The question is how long will this take and what to do about higher prices in the meantime. Thoughtful allocation of capital is important for individual and families to ensure household balance sheets can withstand increased prices and declining purchasing power. It is important now more than ever to remember that cash on hand is not wealth, but only a tool to help build it. In other words, wealth is not tied to the amount of dollars in our bank account. What dictates wealth is our purchasing power. It makes sense then that we should allocate our capital in a way that outpaces (or at least keeps up with) inflation over time. This is the best way to ensure we can maintain our quality of life and accomplish our goals now and in the future. 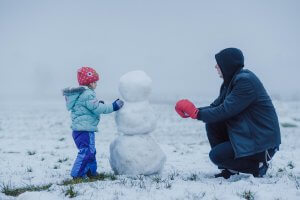 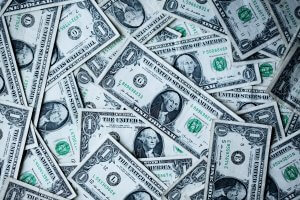 There is a very intense debate going on in the financial world today. It is centered around if inflation... 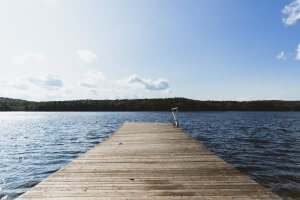